Your one-stop-shop for those in the mobile power washing industry.

Michael is the current owner. His father Robert Hinderliter originally founded the company in 1973.

Mr. Downs has been with the team for more than 8 years. Not only will he guide you in the best direction when purchasing a machine, he will be by your side throughout the life of your machine.

Keran, most commonly known as Theo, manages the sales and the different channels used here at PowerWash.com. If you have any complex issues or questions that you need assistance with he is always happy to help.

Jessica is our experienced HR professional with a passion to understand, manage, grow and nurture our greatest asset; our people! Recruitment, Compliance, Safety is just some of the areas she manages.

Adam is our bilingual representative here at PowerWash.com. He handles all inbound customers and calls that comes through the store.  He is always here to help you to solve your problems no matter what they may be!

Miguel is our very talented photographer and videographer. He goes out to job sites to film, shoots all creative pieces for the website & social media, and loves capturing our customers in action!

PowerWash.com was originally started in 1973 by Robert Hinderliter. He had been a mobile power washing contractor for 10 years when he recognized an opportunity to sell and repair pressure washing equipment. In March of 2010, the business was sold to Robert’s son, Michael Hinderliter also a mobile power washing contractor. Michael started his business in 1985 and still operates those contract cleaning businesses today. 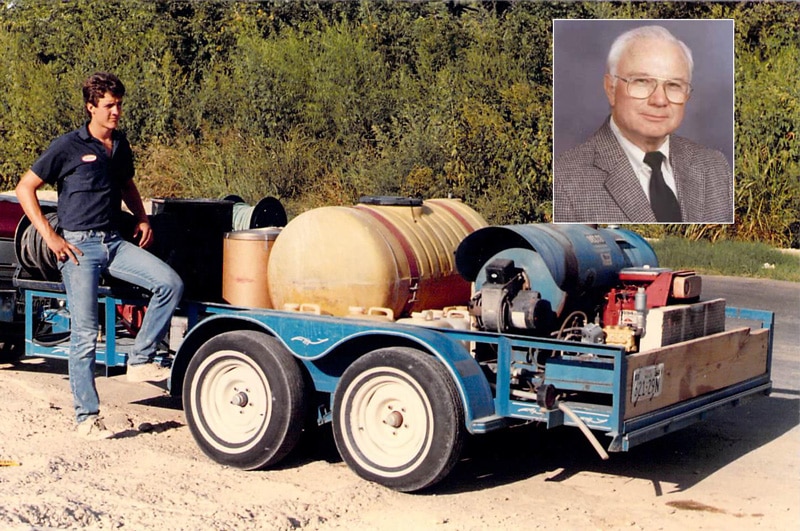 You might say power washing is in Michael Hinderliter’s blood. Michael held his first pressure washing wand at the tender age of 12, working summers and weekends for his father, Robert Hinderliter, who was president of what is now Powerwash.com Forth Worth. Michael began by repairing and building pressure washers, and by the time he was a senior in high school, he had started his own power washing business – Steamaway Mobile Power Wash – putting away money for college. Pressure washing has been good to Michael. The revenue he generated from Steamaway paid his college tuition and living expenses, and paid for his first home and vehicles.

As a recognized leader in the industry, Michael is a well-respected power wash contractor and instructor. Among his many accomplishments are his term as the President of the non-profit trade association, Power Washers of North America (PWNA) and having served on the board for fifteen years. As owner of Powerwash.com, Michael has brought the company to the forefront of the power and pressure washing industry, providing top-of-the-line pressure washers and pressure washing equipment, cleaning chemicals, training, and consulting services.

Steamaway Mobile Power Wash has been leading the charge into the environmental power washing arena since the early 1990s, and Michael was the first contract cleaner in the Dallas/Fort Worth Metroplex to obtain certification for Correct Environmental Washing Procedures. He was also the first mobile washer to obtain a Sanitary Sewer Discharge Permit.

While Michael’s degree in accounting from the University of Texas at Arlington has been a tremendous asset to Steamaway Mobile Power Wash, he believes his business courses were just as valuable. He is a strong proponent of education and for raising the bar of professionalism and industry standards. According to Michael, “the biggest mistake I see in the industry is when new companies are started by people who don’t seek management training. Knowing how to manage time, money, and employees is crucial to business success.” Not surprisingly, Michael’s role as an instructor in the Powerwash.com School includes training in bookkeeping and business management. He also teaches marketing and fleet washing techniques. Showing contractors how to obtain new accounts is one of his specialties.

In 2010, Michael expanded his business, purchasing RHASCO Cleaning Systems from Robert Hinderliter, and changing its name to Powerwash.com It appears he has turned that first pressure washing wand into a magic wand. 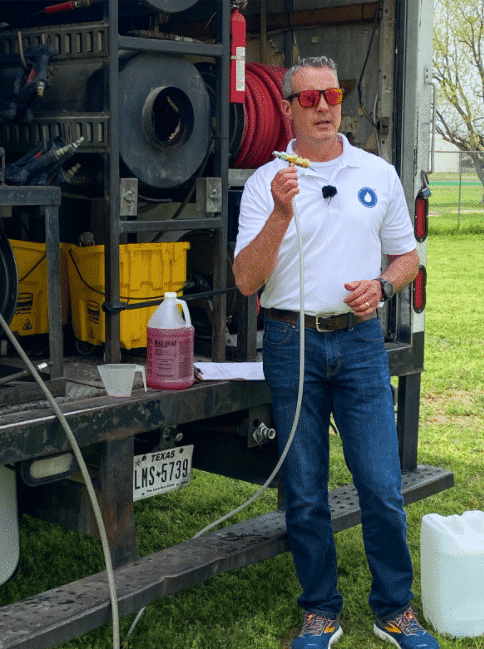 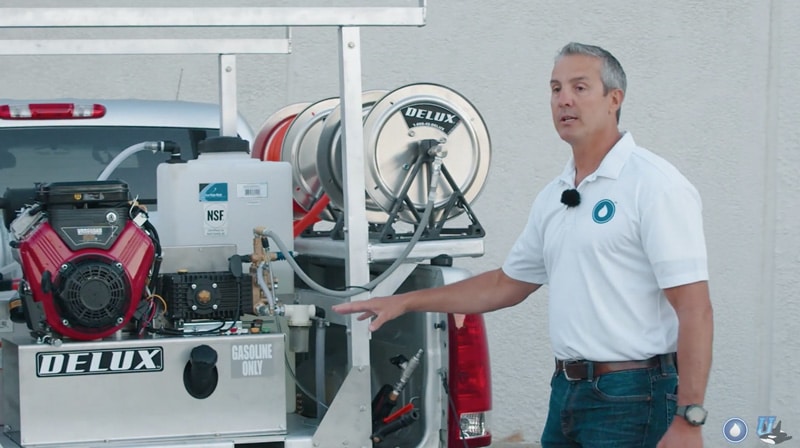 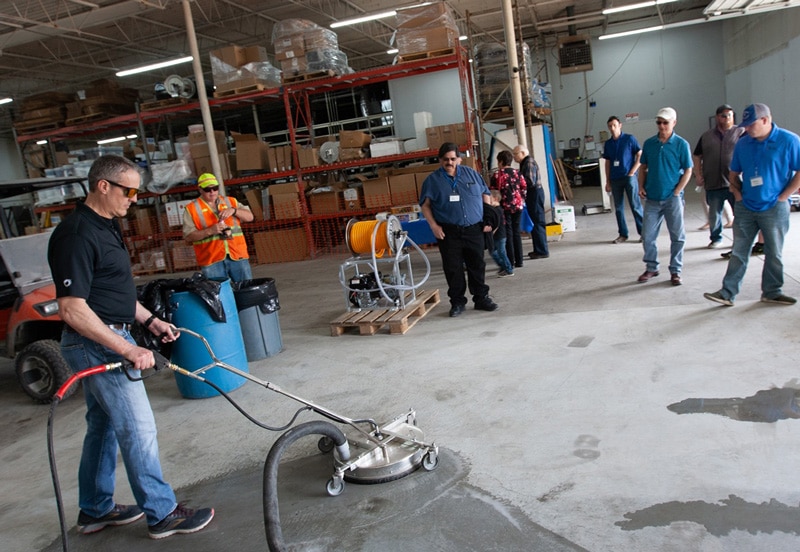 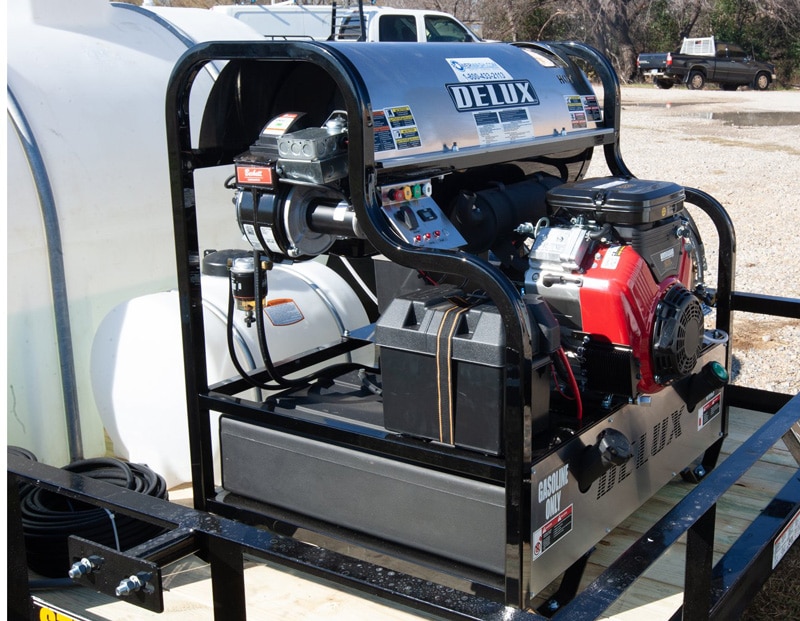