The Need for Documentation

A View from the AHJ

The Need for Documentation

It is one thing for a “Standard” to be adopted and enforced. It is a totally dif­ferent idea to document its com­pliance. It would be an ideal world to believe that a particular requirement has been satisfied merely because the AHJ requires it.

Unfortunately, we live in a competitive world where greater market share can be experienced by lower prices and lower prices can be achieved with less over­head. The proper cleaning of the exhaust hood, plenum and ducts in a timely manner is one of these overhead expenses. The conscien­tious operator recognizes the im­portance of this service and treats it as a necessary expenditure. In contrast, the less conscientious operator may increase the interval between cleanings in order to reduce overhead. Even worse, he may choose a less qualified ven­dor who will charge less but who may also render substandard ser­vice.

This is where the AHJ should play a role in “code compliance.” Unfortunately, the AHJ is also faced with being more productive these days. That is, more duties are being placed on the AHJ with­out any increase in resources. So what is the answer?

Well, it would seem that an efficient means of confirming that adequate service is being ren­dered is to require documentation of the service. By so doing, the AHJ can place a level of confi­dence in the reputable vendors and also confirm that at least a minimum frequency is being ad­hered to. Of course, the minimum frequency is a judgment call by the AHJ and should take into ac­count the amount of cooking tak­ing place, the amount of grease being produced and the rate and efficiency of the filtering and ven­tilation systems.

However, too often there is no documentation that the cleaning service is being conducted, some­times there is no documentation as to who is conducting the ser­vice, and even sometimes the date of the service is not indicated. These are the items that make’s the AHJ’s job easier. What also makes the AHJ’s job easier is be­ing able to find the documenta­tion. It is very frustrating to have the operator claim that the equip­ment is being cleaned yet not able to quickly access a means of prov­ing that the service was rendered.

Although other information can be provided, the document should at least include the name of the servicing contractor and the date of the last cleaning. Addi­tionally, it would be nice that the proof of the cleaning be placed on the side of the hood. Some opera­tors claim that such a requirement may interfere with the aesthetics. That’s a valid claim. As such, the requirement should at least be that the documentation be located where it can be readily viewed by the AHJ. 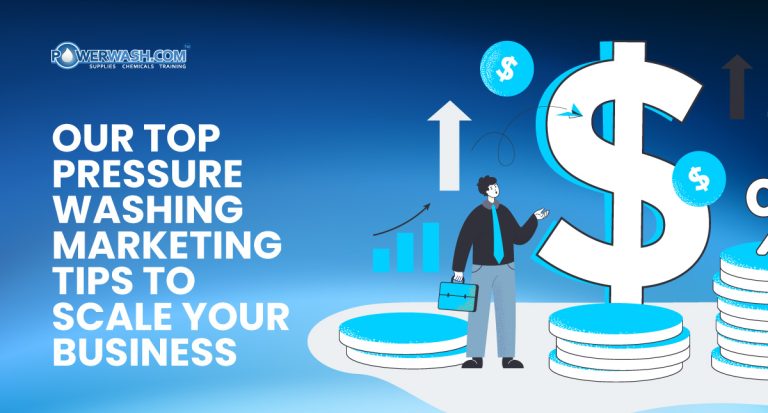 Our Top Pressure Washing Marketing Tips to Scale Your Business

Marketing is essential to the growth of any business, including those in the pressure washing industry. You must develop a … 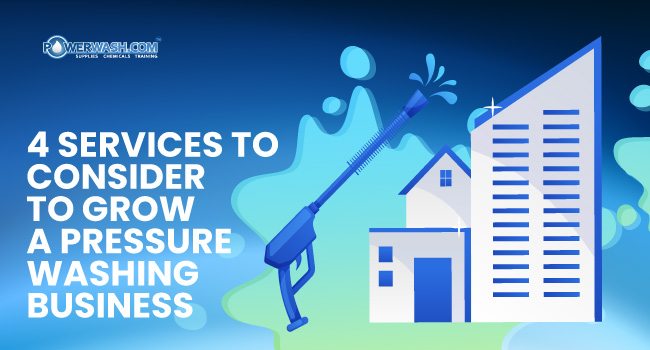 4 Services to Consider to Grow a Pressure Washing Business

Whether you’re new to professional power washing or a seasoned pro, a great way to grow a pressure washing business … 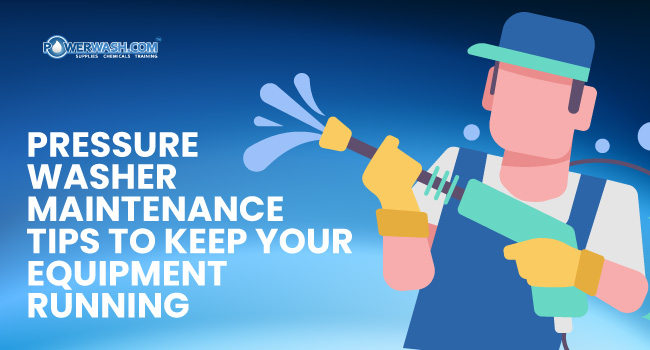 If you’re in the pressure washing business, your equipment is the backbone of your company. Average machines can cost anywhere … 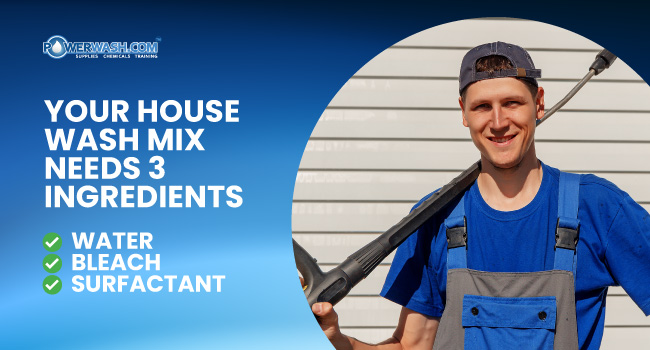 How to Create Your House Wash Mix

As with any power washing job, determining the correct house wash mix can prove challenging, and the specific mix needs …