Is Getting The Certification Worth It?

A VIEW FROM THE AHJ

Is Getting The Certification Worth It?

This is a difficult question to answer. It causes other ques­tions to be asked. Exactly what is being certified? Exactly what party is certifying who? And is that party that is doing the certifying actually quali­fied to do so?

To evaluate the capability of an individual, his knowledge and skills of the task in question needs to be mea­sured. Too often, a written test merely measures one’s knowledge. It has little bearing of one’s skills. A strong certifi­cation program will find a way to en­compass both components. Certainly a testing is needed. It creates a minimum guideline on what has to be known by the contractor. However, there may be persons in this world that are good test takers. One could theoretically pass the test and yet never have cleaned a hood and duct system in his life. In contrast, there are those that may have been involved in the industry for years but never took the time to acquaint themselves with the new technologies, latest developments, or even the most recent Code changes.

The next concern is whether “capa­bility” is the only factor that a so-called “certified” individual needs to possess in order to be considered competent. The answer is “NO!” Besides “ca­pable” the vendor needs to be “de­pendable.” All the certification in the world isn’t of much value if the service is not being conducted in a reliable manner.

This is why certification should be conducted by an independent third party. Some cities and states require fire alarm and sprinkler contractors to obtain certification from NICET, a na­tionally recognized engineering tech­nology certification organization. NICET has nothing to lose or gain by who becomes and who does not be­come certified. Additionally, their existence depends on their being perceived as a “bona fide” testing organization. It is to their benefit to stay completely neutral.

Finally, A program, which does not include field review and recertifi­cation, may be doomed to fail. Just because an individual successfully passes an exam and even has proved that he possesses the skills needed to do the job correctly, does not mean that he will do it. There needs to be a mechanism in place to assure that the individual is performing the work in the prescribed manner. If it is found that he is taking “short­cuts”, his certification should be rescinded. Additionally, we have to recognize that as times change, so does the industry. It is important that certified individuals stay in tune with the latest practices, methods, and codes. A means of occasional recertification should be implemented.

So have we answered the original question yet? “Is certification the answer?”

I think we have. The answer is, “IT CAN BE!” However, it is neces­sary that the certification evaluates the individual’s skills as well as his knowledge, it is administered by a truly independent entity, and it in­cludes means for decertification and recertification. 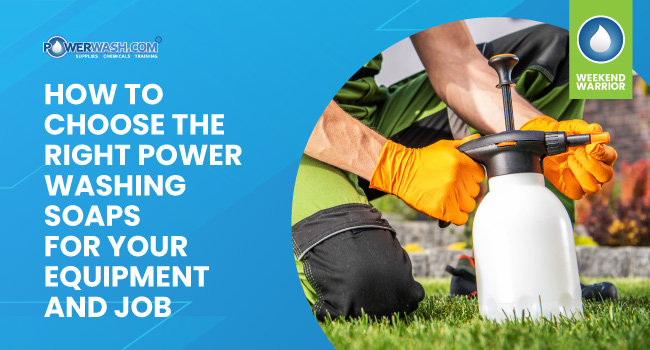 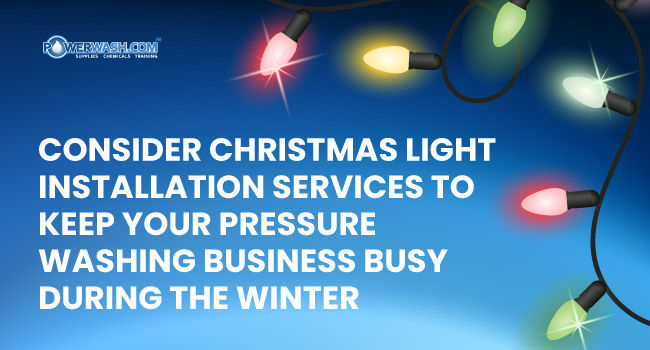